5 Reasons Why You Should Get a Minimalist Tattoo 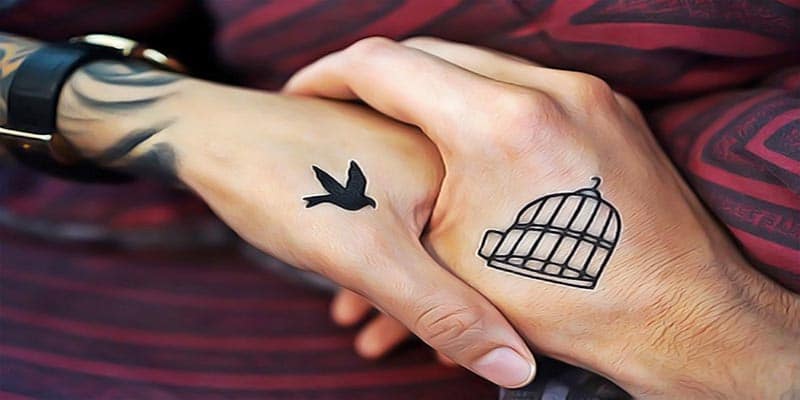 There are people who love to be tattooed all over their body, then there are those who love simple and minimalistic designs. Just like with home decor, minimalist tattoos are surging in popularity and with its clean and simple design, it’s no wonder why. 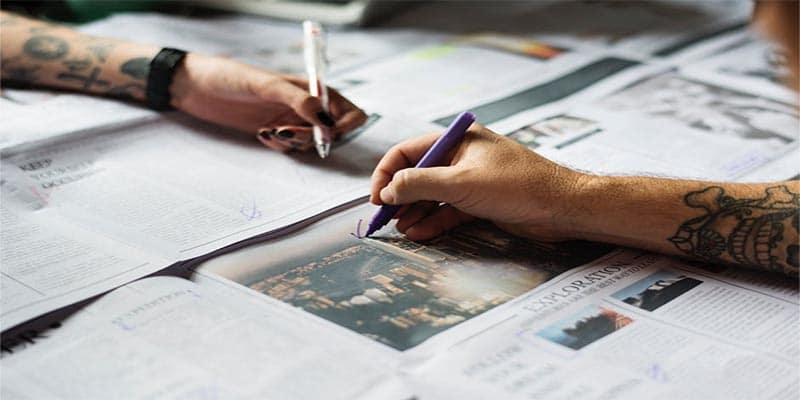 1. Don’t Underestimate Their Small Size
Most minimalist tattoos are small, otherwise they wouldn’t be very minimal. If they had a goal, it would be how to add the most meaning and symbolism into such a small design and make it look cute.

Minimalist tattoos bring with them oftentimes huge meaning. For example, the tiny semicolon minimalist tattoo might just look like an ordinary grammatical semicolon to some, but in fact it’s a symbol to represent an attempted suicide; someone tried to end their life, but in some way was saved. Now how’s that for packs a punch?


2. Quick & Efficient
Why get something big when you can get it small? Minimalist tattoos require less time spent under the needle, which is a positive thing. For first timers, a minimalist tattoo is a great way to get introduced to the painful process of tattooing without going overboard.

3. Save Huge Bucks
One of the greatest aspects about minimalist tattoos is that you don’t have to spend a fortune at the tattoo parlor. Big tattoos often rack up even bigger bills, with some costing thousands. Who has time or money for that? While some people do, lots of young students who are interested in getting tattoos don’t. If that’s your case, a minimalist tattoo is the way to satisfy your craving for ink without spoiling your life’s savings.

4. Less Ink = Less Space
With a minimalist tattoo, you don’t have to worry about that upcoming job interview. Small, minimalist tattoos are more easily covered up than larger, vibrant tattoos. Despite tattoos becoming more widely accepted in society and in the job market, some people might hesitate to always show off their ink. This is where minimalist tattoos step in. 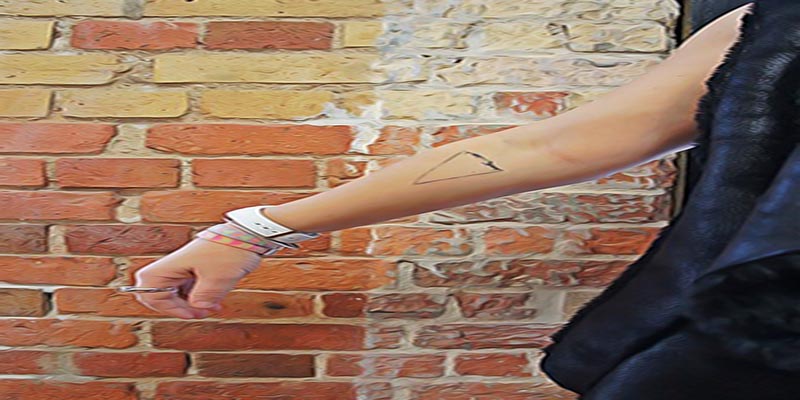 5. Availability & Accessibility
Artists are becoming more readily available to fit in clients looking for small, quick tattoos like minimalist tattoos. In most cases, minimalist tattoos take only one hour or less, which is perfect for people with busy lifestyles. No more needing to take a day off work when you can just come in after! In addition, more artists are becoming well-experienced in the art of small tattoos, making artists more and more capable of pulling off that tiny elephant or star with ease and perfection. 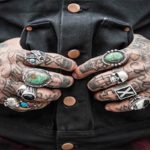 Why Do People Get Tattoos? 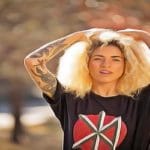 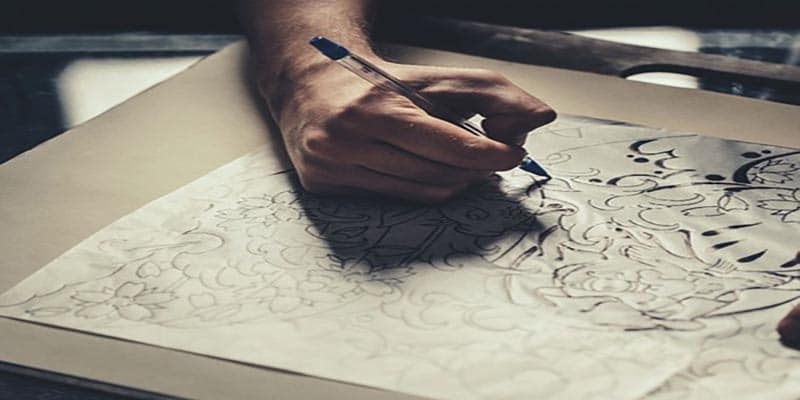 How to Design a Tattoo on a Computer

With the rise of technology, people can now design tattoos for their skin without ever stepping foot in a tattoo artist’s studio. 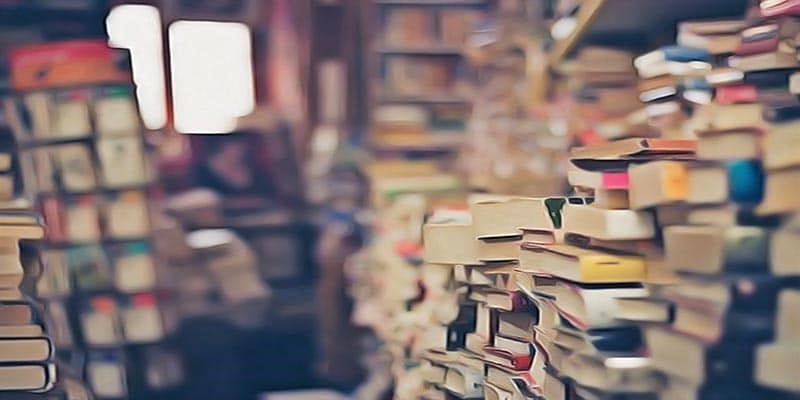 If you’re looking for inspiration on what to read next, or are just in the mood to get some new ink, these book-inspired tattoos may be just what you need. 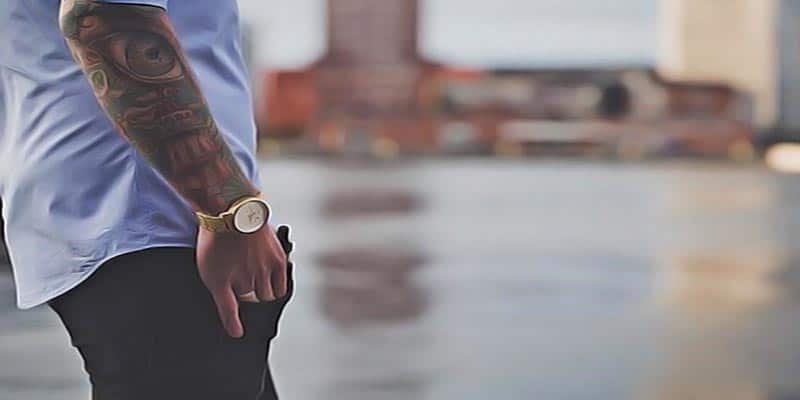 These tattoos are perfect for any individual who wants something unique without being too overbearing or trying too hard.