Significance of Tattoos in Different Cultures 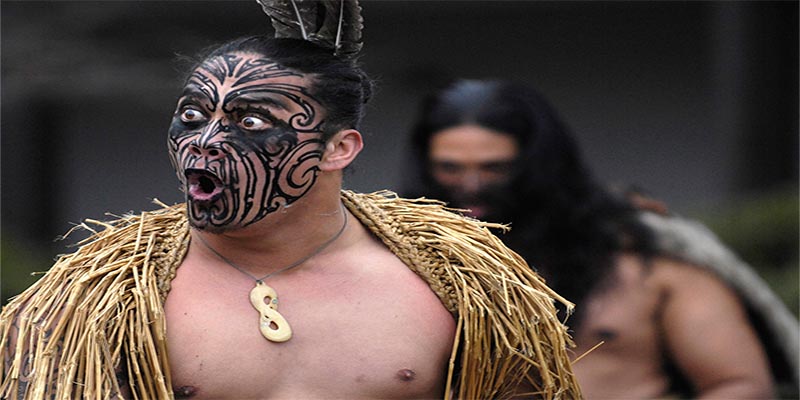 Tattoos have been and are still a big part of many to this day, and many people have one or more tattoos on their bodies. Many different cultures embrace tattoos, and they can bear many different meanings.


In fact, it is quite easy sometimes to spot a person from a certain culture just because of the design of their tattoo or where their tattoos are placed on their body. Tattoos have a rich history, and in this article, we are going to take a closer look at how tattoos are viewed in different cultures and just how significant they can be.

In the Samoan culture, tattoos differ in design from men to women. Men’s tattoos are symmetrical and chunky, with several blocks and lines being drawn on their bodies from their knees to their waist. Theses tattoos are called “pe’a.” Women have their tattoos drawn in from below their knees to the upper thigh and their designs are called “malu,” these tend to be more intricate than those of the men. Tattoos in Samoa are given using just plain black ink with special handmade tools.

The Maori tattoos are some of the most famous designs in the world. From rugby players to regular people, many people from New Zealand have one or more tribal tattoos. These tattoos are called the “Ta Moko” and are drawn on the face for men and on the lips, nostrils, and chin for women. Some people in contemporary culture prefer to have their tattoos drawn on their arms, shoulders, as well as their chest.

The Buddhist culture is famous for the Mandala tattoos that are usually intricately drawn circles that depict the universe, eternity, and completion. These designs are versatile and can vary from person to person.

Japanese culture was not very open to tattoos, and they were and continued to be associated with crime and gangs. They bear similarity to Chinese tattoos with regards to their patterns; symbols, and other features. Many gangs in modern Japanese society have tattoos on their entire bodies.

The United States of America

From Hawaii to the Native Americans, tattoos in America do not just represent the pop culture or alternative rebellion culture. Many Native Americans favor the dream catcher tattoo to ward off nightmares, and other American cultures have gods and animals among other designs. For many other Americans, tattoos can represent a variety of things that include self-expression and patriotism.

When many people think of India and tattoos, they think of Henna. This is done by staining the hands or legs with henna leaf paste and was commonly done as part of marriage rituals. With the growing pop culture influence, henna has become popular even among non-Indians, and many people choose to have the permanent tattoo version drawn on their hands and feet.

While these cultures have embraced or at least acknowledge tattoos, not many other cultures are as open to tattoos, with many people frowning upon them. With that being said, many people still love and get tattoos. Many people love the art form and have made a good living giving tattoos to people who admire them. 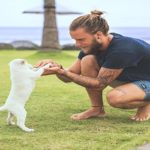 Reasons Why It’s Awesome to Get a Tattoo

Tattoo History and What They Mean Today 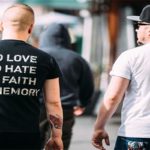 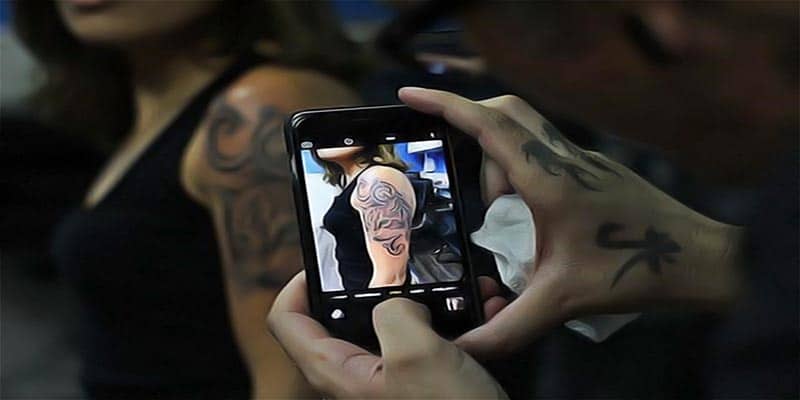 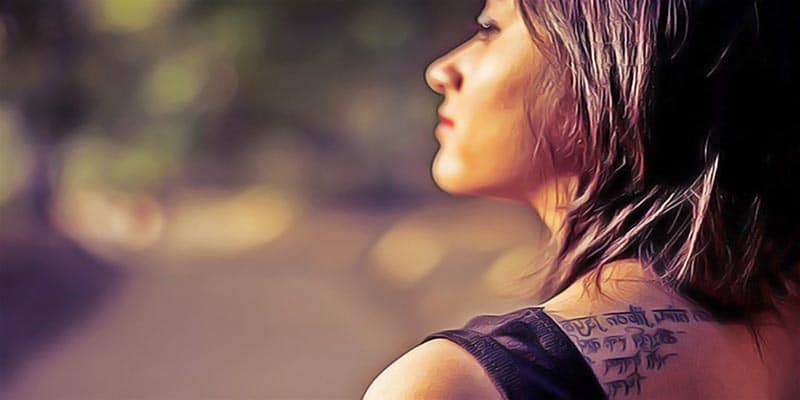 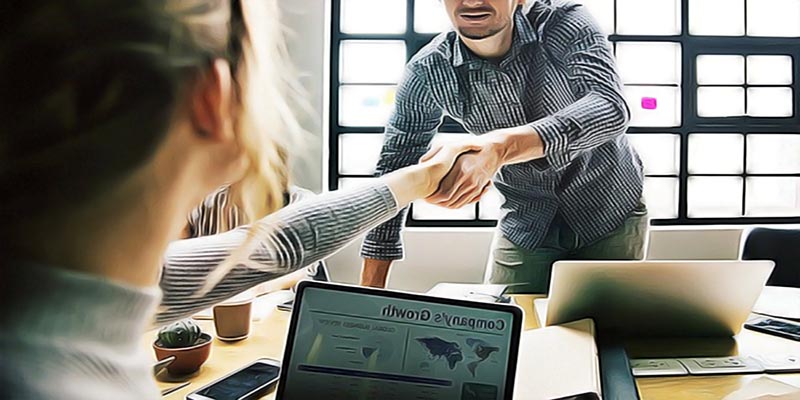